Net Worth: A Homeowner’s is 36x Greater Than A Renter! 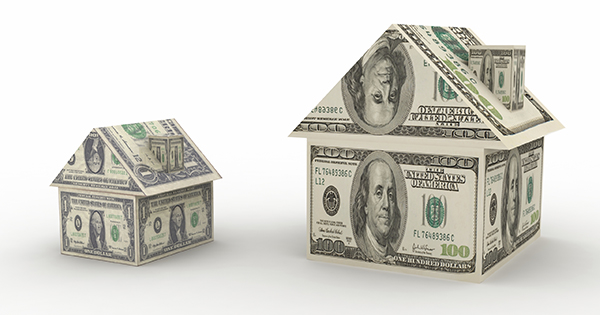 Over the last six years, homeownership has lost some of its allure as a FINANCIAL INVESTMENT

. As homeowners suffered through the housing bust, more and more began to question whether owning a home was truly a good way to build wealth.

across all economic and social groups.

Some of the findings revealed in their report:

There are many reasons why owning a home makes sense, the Fed study shows that owning is still a great way for families to build wealth in America.

by The KCM Crew on February 9, 2015 in First Time Homebuyers, For Buyers