Consumer Confidence at Highest Level in Over a Decade 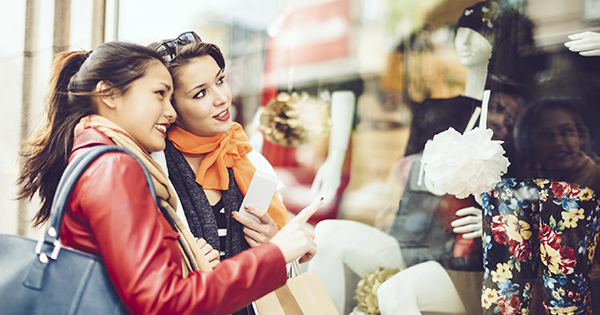 Two recently released reports reveal that the American public is starting to feel much better about the U.S. economy. The University of Michigan’s Surveys of Consumersshowed that:

“Consumer optimism reached the highest level in the past decade in the January 2015 survey…Consumers judged prospects for the national economy as the best in a decade, with half of all consumers expecting the economic expansion will continue for another five years. The anticipated strength in the overall economy has been accompanied by more favorable income and employment expectations.”

Here is a chart showing results over the last decade: As all consumers are feeling more optimistic, more young adults are moving out of their parents’ basements and into a residence of their own. The recent Census report shows that new household formations skyrocketed in 2014. Below is a chart showing the historical significance of the numbers: The economy is definitely improving and, more importantly, the American consumer is beginning to feel much more confident. This should lead to a very robust real estate market in 2015.