Is the Housing Market Back? Ask Lowes & Home Depot! 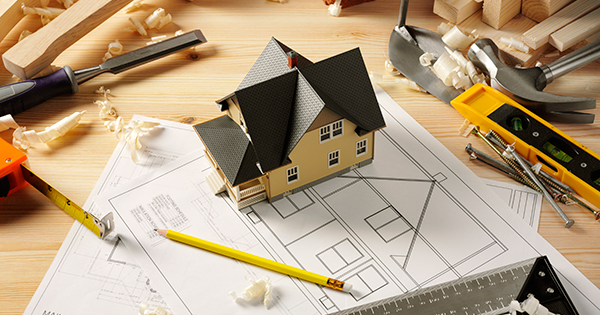 A recent Bloomberg Business article reports that both Lowes & Home Depot experienced fourth quarter profits that beat revenue projections by the most in six quarters. So what does that mean to the housing market?

Sales to professional contractors have increased significantly as well, and were a driving factor in the quarter. Home Depot’s Chief Financial Officer Carol Tome calls this a “sign of health. If they are putting more items in their basket, it means they have work coming at them.”

In a quarterly consumer survey conducted by Lowe’s since 2007, the percentage of respondents who said that the value of their home is rising increased to its highest value ever, at 50%.

Whether Americans are finally adding that man-cave they’ve always wanted, or renovating a master suite, an increased confidence in the value of one’s home often sparks homeowners to invest in big-ticket projects.

The National Association of Realtors (NAR) reports that the median price of an existing home (for all housing types) rose year-over-year for the 35th consecutive month.

Not all who are renovating are planning on staying in their home. The Demand Institutereports that “nearly half of American households plan to move at some point in the future.”

For those who are planning on listing their home this spring, spending the time and money needed to update that 1950’s bathroom or kitchen can fetch higher prices in today’s market.

Meeting with a local real estate professional can give you insight into the small (or big) improvements your home could use to draw the highest price and return on investment this spring.