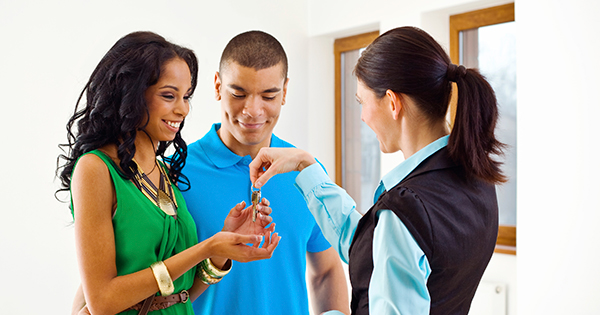 Matthew Rognlie, from the Department of Economics at MIT, recently released a paper:Deciphering the Fall and Rise in the Net Capital Share. One of the major findings of the report is that homeownership is and has been for the last fifty years a major component to family wealth.

An article on the study in The Economist notes one of the findings of the study:

“The return on non-housing wealth, in fact, has been remarkably stable since 1970. Instead, surging house prices are almost entirely responsible for growing returns on capital.”

“Homeownership has consistently created generational wealth more reliably, and more ‘democratically’, than any other asset class. And it does so in a manner entirely ancillary to its primary purpose of giving you a place to lay your head and keep your stuff.”