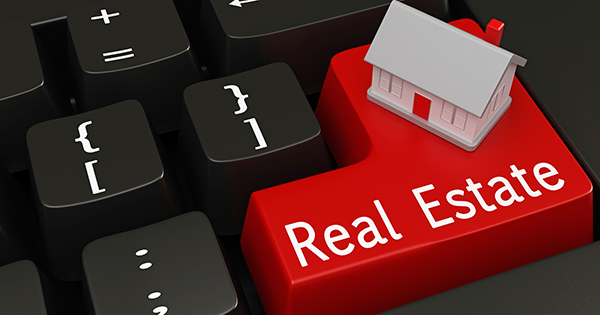 Last week, mortgage interest rates jumped over the 4% mark for the first time this year according to Freddie Mac’s Mortgage Market Survey.

In an article in Housing Wire, a Bankrate analyst explained:

“Mortgage rates rocketed higher following a stronger than expected monthly employment report. The good news on the job front further solidifies the notion that the Federal Reserve will likely begin raising interest rates soon, perhaps in the third quarter of this year.”

This is the same type of commentary we heard back in the spring of 2013 when the talk of the Fed possibly raising rates caused mortgage interest rates to surge by a full percentage point from the end of April through the end of June of that year.

No one knows for sure. However, Fannie Mae, Freddie Mac, the Mortgage Bankers Association and the National Association of Realtors are each calling for rates to continue their upswing over the next six quarters.

Here is a chart comparing 2013 to this year: Though no one can definitely say where rates will be six months from now, most experts believe they will be higher. If you are thinking of buying your first home or are considering a move up to the house of your family’s dreams, now may be the best time to do it.