What is a Housing Bubble? Is One Forming? 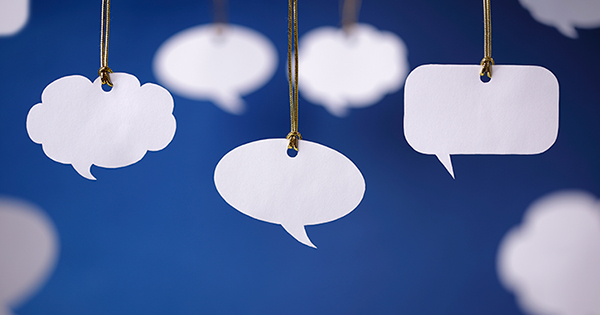 The recent talk of Greece and its financial challenges has some questioning whether the U.S. could also return to the crisis we experienced in 2008. Some are looking at the rise in real estate values and wondering whether we are in the middle of another housing price bubble.

What actually is a price bubble?

Here is the definition according to Jack M. Guttentag, Professor of Finance Emeritus at the Wharton School of the University of Pennsylvania:

Does Professor Guttentag believe we are in another housing bubble?

In a recent article, he explained:

“My view is that we are a long way from another house price bubble. Home buyers, lenders, investors and regulators now understand that a nationwide decline in house prices is possible — because we recently lived through one.”

What are home prices doing?

Though home values are continuing to appreciate, the acceleration of the increases has slowed to year-over-year numbers which reflect a healthy housing market. Here is a chart showing year-over-year appreciation since January of last year: We can see that appreciation rates have dropped from double digit numbers to more normal rates of 5% or lower.

We think Nick Timiraos of the Wall Street Journal put it best in a recent tweet:

“Predictions of a new national home price bubble look unfounded for now, according to data.”