Homeownership: The Real Story Behind The Headlines 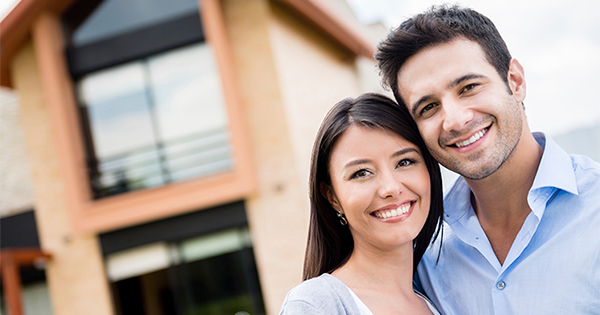 The big housing news this week is that the homeownership rate has dropped to 63.4% which represents the lowest rate in 48 years. That news definitely is making headlines. Yet, to fully understand what this means we have to look at the story that created these headlines.

The story behind the headline…

The dramatic fall in the rate over the past year must be looked at very closely. The rate is determined by the “number of households” who rent versus those who own. Let’s assume you have nine friends that live on their own (thus forming a household); six of them own and three of them rent. That would mean that 66.6% (6 out of 9) of your friends that live on their own are homeowners.

Now, let’s assume you have another friend who has been living with his parents. He would not be considered a separate household because he lives within his parents’ household. Once that friend moves out of his parents’ home and gets a place of his own, he will become part of the household count. Let’s assume, since he is just starting out, that he moves into a rental.

When he does, you now have ten friends that live on their own. If six still own their home and four of your friends now rent, the homeownership rate of your friends drops to 60% (6 out of 10). The number who own didn’t decrease; but the percentage decreased.

With the economy improving and job numbers looking better, more and more young adults are beginning to move out and get a place of their own. However, most will start in a rental situation thus driving the “percentage” of homeownership down. Auction.comexplained the most recent drop in homeownership rate this way:

“This occurred as household formations popped, implying millennials are riding an improved labor market out of mom and dad’s house. Roughly a third of millennials live at home according to Census data, an elevated figure. Continued gains in the labor market will coax increased numbers out into their own places, a majority of which will be apartments, as this age cohort lacks the financial wherewithal to buy.”

What does this mean to the future of homeownership?

The great news is that study after study has shown that Millennials aspire to homeownership as they still see it as a major part of the American Dream. As they get more comfortable with their financial situation, many of the Millennials who finally made it out of their parents’ homes this year will become homeowners over the next several years. An increase in homeownership rates will follow.