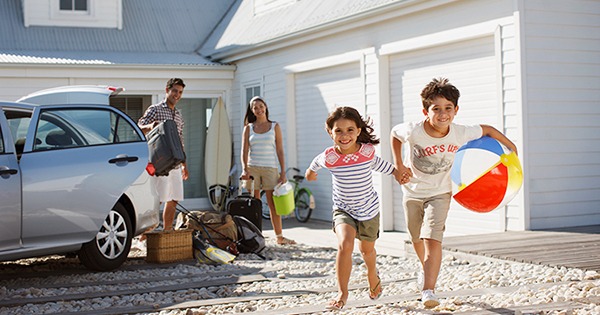 The National Association of Realtors recently released their 2016 Investment and Vacation Home Buyers Survey. The survey revealed many characteristics of both vacation home purchasers and investors. Today, we want to concentrate on the vacation real estate market.

The survey found that vacation home sales last year declined to an estimated 920,000, down 18.5% from their most recent peak level of 1.13 million in 2014. However, this is still the second highest number of vacation sales since 2006. "The expanding pool of buyers amidst a dwindling number of bargain-priced properties led to tighter supply and fewer sales and caused the price of vacation homes to rise. Furthermore, the turbulence that hit the financial markets the second half of the year likely seized some would-be buyers' available cash."

As Yun mentioned, the sales price of vacation homes rose in 2015: