Are Foreclosures Increasing or Decreasing? 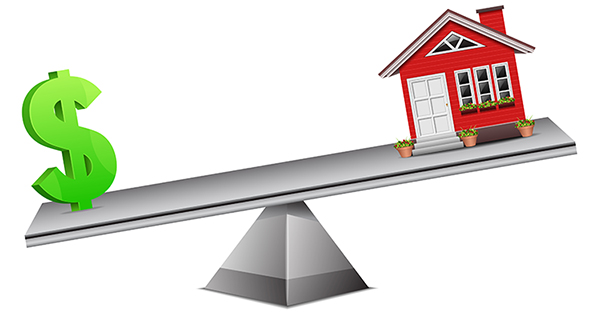 Recently, there has been a lot of talk about the size of the foreclosure inventory in the nation. There has been some speculation that distressed property inventories are about to skyrocket. Today, we want to reveal what is actually taking place in this segment of the housing market. Other findings in the report:

Though foreclosures do remain in the market, the number is dramatically decreasing. The fact that mortgage delinquency rates are also decreasing means the worst of the foreclosure crisis is in the rearview mirror.